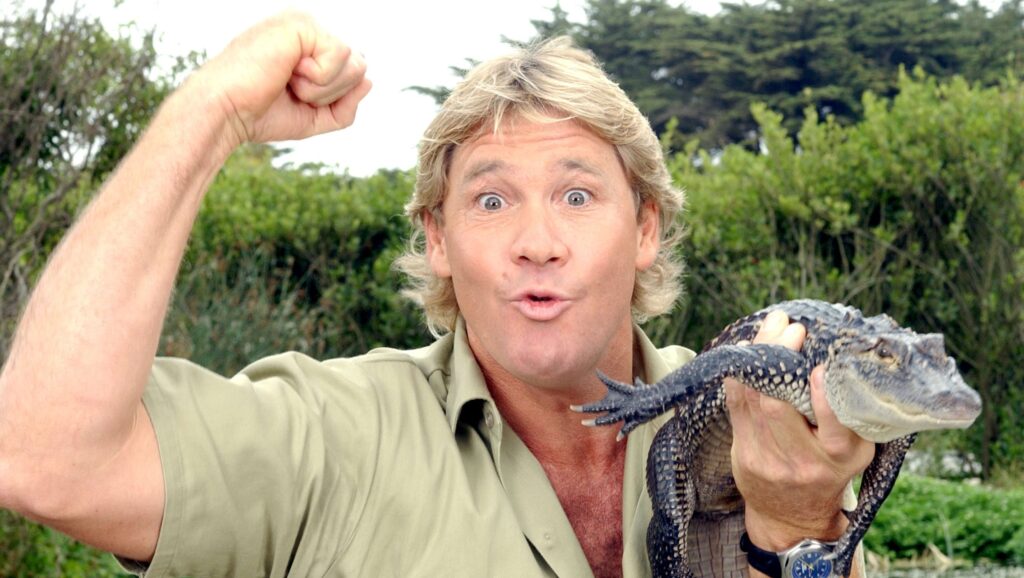 In the 1980’s, the world knew very little about the paradise we call home. Our international neighbours had been vastly underexposed to the ‘land down under’; until Hollywood’s ‘Crocodile Dundee’ consumed television sets globally. Although Australia was now on the map, it had a stereotypical idealisation that the country consisted of Paul Hogan look-alikes wearing crocodile skin vests and akubras. Despite the series’ overwhelming international success, it failed to encapsulate the spirit of Australia and their people. This was until the world was introduced to Steve Irwin. 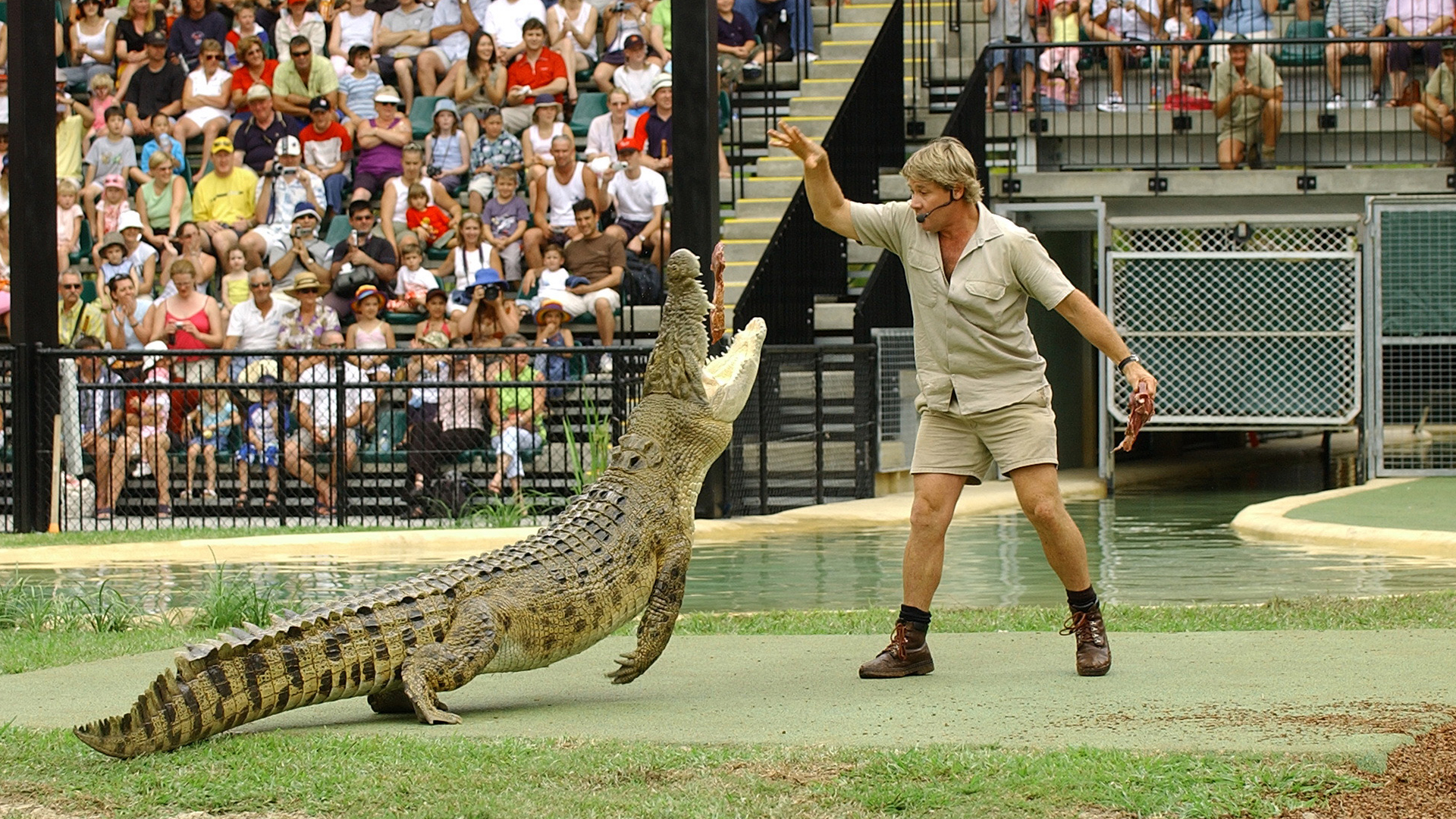 Steve Irwin was born into a wildlife conservation on February 22nd, 1962. Steve’s parents watched him grow and flourish within ‘Beerwah Reptile Park’, owned and passionately operated by his parents. From the tender age of six, Steve was already practising wildlife conservation. He would instruct his mother to pull the car over whenever he spotted a helpless lizard stuck on the road. It wasn’t until Steve’s parents caught him joyfully playing with a venomous brown snake in the backyard, that they knew he had the passion and fearless charisma required to tackle the overbearing task of wildlife conservation. By the innocent age of 9, Steve began jumping on small problem crocodiles and wrestling them back to the boat, in an effort to help transport them to a safer environment. From then on, Steve became an environmental icon, dedicating the rest of his life advocating for wildlife conservation and preservation. 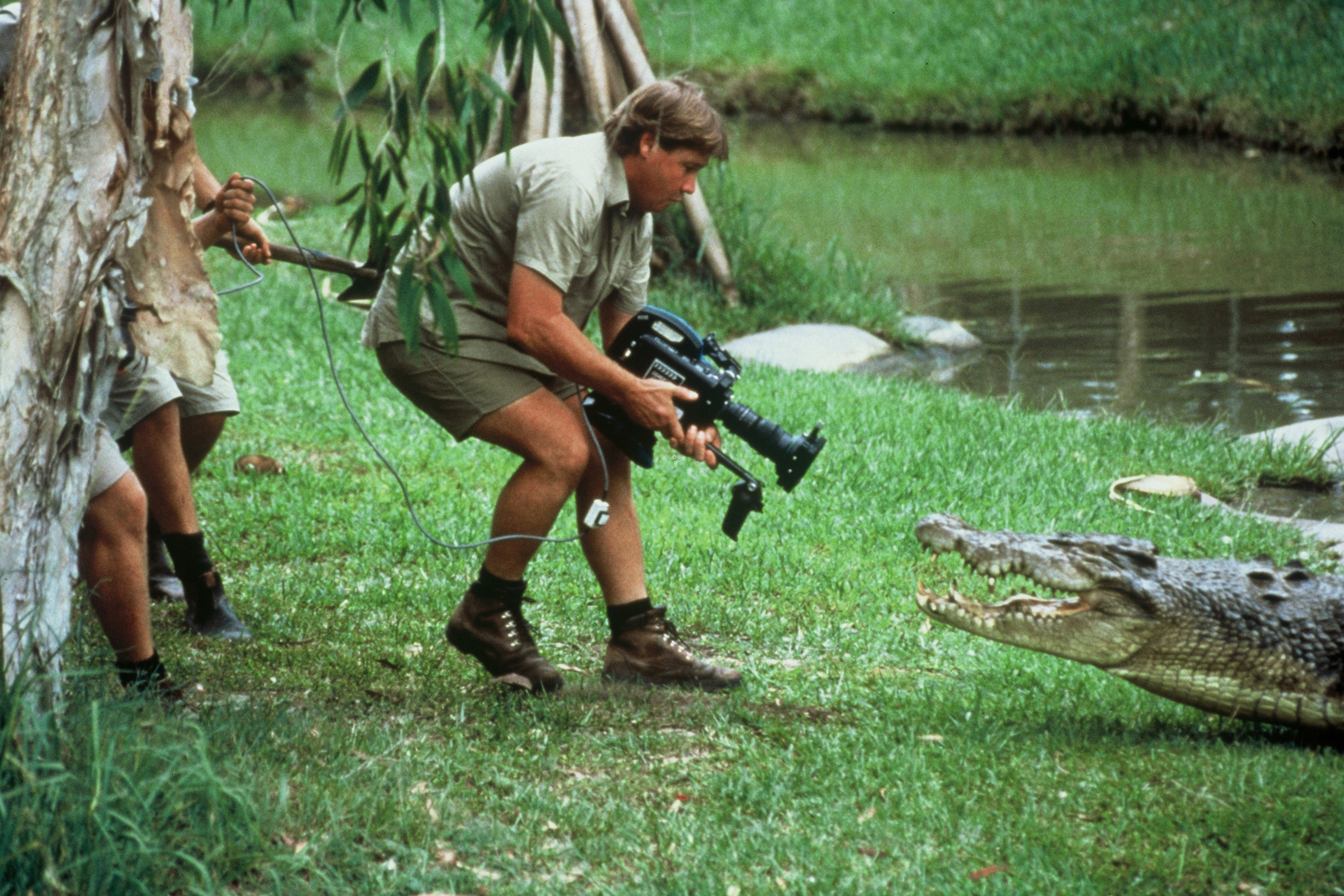 For many years, Steve – with his father – went on wildlife expeditions to help relocate dangerous crocodiles, snakes and lizards from civilisation back into the outback. They also helped nurse and rehabilitate abandoned or injured wallabies, kangaroos and birds. Steve was beginning to build quite a reputation for himself, being nicknamed “Croc Catcher”. By 1991, Steve took over management of his family’s sanctuary park. Inside the same week, he met his soon to be wife, Terri. Sharing the same fiery ambition for wildlife conservation, Steve and Terri spent part of their honeymoon recording a crocodile relocating documentary, sparking a new beginning for the couple in television.

“I believe that education is all about being excited about something.…That’s the main aim in our entire lives is to promote education about wildlife and wilderness areas, save habitats, save endangered species, etc. So, if we can get people excited about animals, then by crikey, it makes it a heck of a lot easier to save them.”

It was Steve’s frenetic energy, engaging boyish enthusiasm, and fearless perseverance that made him such a globally adored character on his tv show, ‘The Crocodile Hunter’. In the long run, Steve hoped that his show would help educate his audience by sharing his knowledge and enthusiasm for animals all in one exciting tv series. The Australia Zoo (previously Beerwah Reptile Park) now promotes his message of “Conservation Through Exciting Education” every day. With their increasing fame, Steve turned Australia Zoo into a major tourist destination, considerably expanding the conservation, doubling the animals in his care. Steve admitted there was great financial success from his fame, but promised that every cent would go towards promoting and educating wildlife conservation around the world. 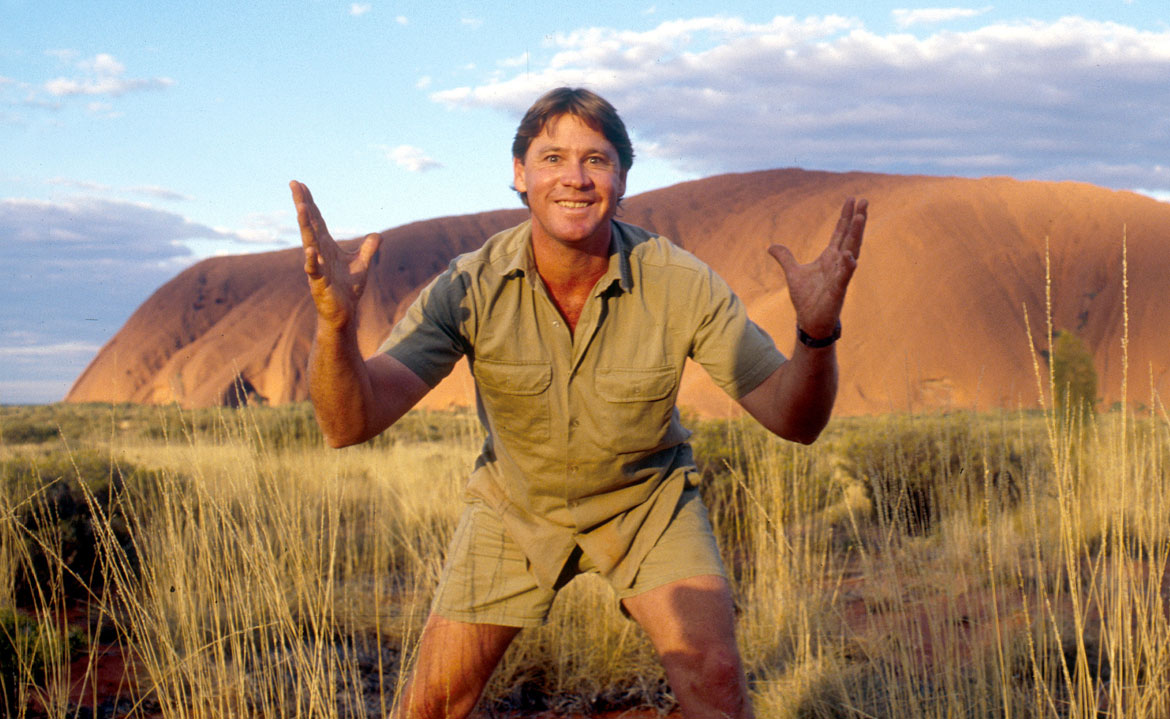 For all the good he has done for Australian ecosystems, Steve also had his controversial moments which resulted in relentless media and community stigma towards his ‘unconventional’ practises. Critiqued for feeding crocodiles during a park show with his infant child in hand, disturbing wildlife unnecessarily, or his ‘overindulging’ showmanship. It was these consistent pieces of criticism that fuelled Steve, insisting his risk-taking style helped raise concern for threatened animals, enabling viewers to appreciate their beauty, power, and uniqueness. On September 4th, 2006, Australia went into mourning, tragically losing Steve to cardiac arrest after a stingray barb struck his chest. Many of his family and friends say he died doing what he loved.

Steve will always be remembered for his passion, enthusiasm and determination to drive positive change towards wildlife conservation. In an effort to keep his legacy alive, Australia acknowledges Steve every year on November 15th, Steve Irwin Day. 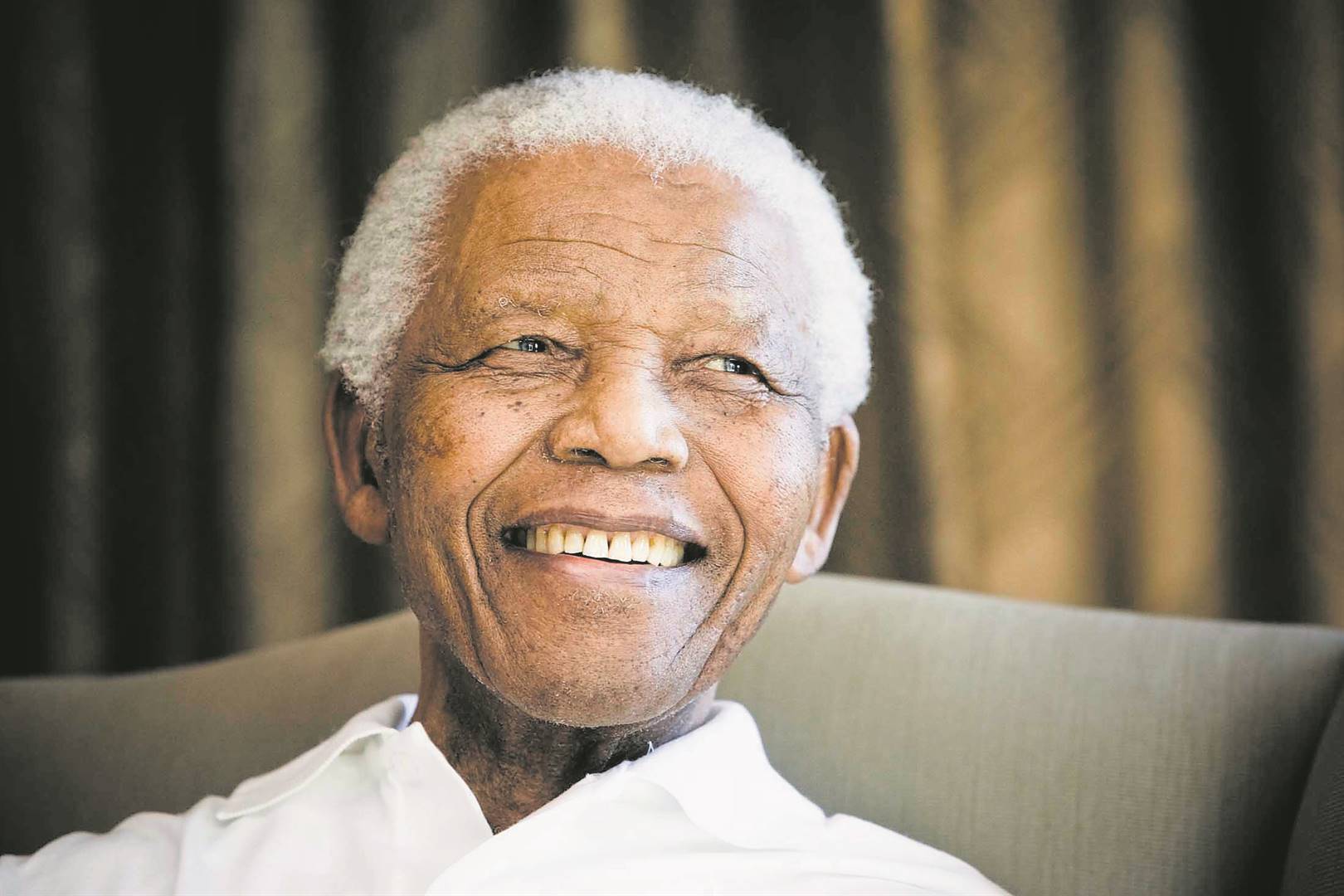