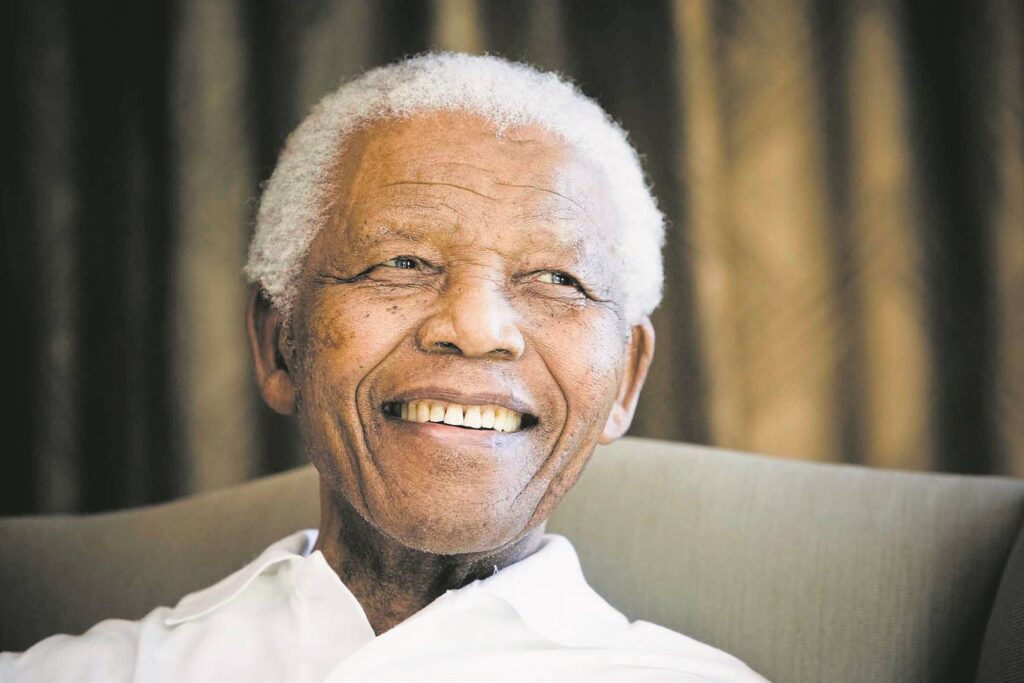 Considered to be one of the most influential characters of all time, Nelson Mandela defied the odds growing up in a heavily oppressed South Africa, achieving what could only be deemed as revolutionary. Mandela was a social rights activist, politician and philanthropist, becoming South Africa’s first ever black president after serving 27 years in prison. Ushering in a movement for peace and prosperity, Mandela overcame adversity by ending South Africa’s apartheid system of racial segregation, introducing the new era of a unified South Africa. For generations to come, the greatness of Mandela will be the sole source of inspiration for civil rights activists around the world.

Nelson Rolihlahla Mandela, Rolihlahla meaning “troublemaker”, was the son of Chief Henry Mandela, of the Madiba Clan. Sadly, at just 8 years old, Nelson’s father passed, and was raised by the regent of the clan. Growing up hearing stories of resistance and courage by his elders, Mandela too dreamed of joining the freedom struggle, motivated to make a powerful impact in his lifetime from an early age. Determined for change, Mandela renounced his chieftainship and enrolled in the South African Native College studying a Bachelor of Arts. Before he could complete his studies, Mandela was expelled for fearlessly organizing a public strike against the white rule over the college, his first act of civil rights activism. In 1940, Mandela graduated law and entered the turbulent and perilous world of South African racial politics, joining the black-liberation group, The African National Congress (ANC), becoming a leader of its Youth League. Now with his knowledge and increasing support, Mandela courageously established South Africa’s first ever black law practice in 1952, specializing in post -1948 Apartheid cases. That year, ANC launched a campaign of defiance against South Africa’s pass laws (requiring non-whites to carry authorizing legal documents). Mandela’s resistance to apartheid policies was making progress, so much so that authorities began severely restricting his travel, association and speech. Even arresting Mandela and his activists (over 100 people) on charges of treason, designed to disturb and slow the overbearing resistance of antiapartheid activists.

Following the massacre of unarmed black south Africans by police in 1960, Mandela abandoned his nonviolent nature and decided to advocate means of sabotage against the South African regime. The “Spear of the Nation” (military wing of the ANC) was developed under Mandela’s control to put relentless pressure on the Government. Consequently, Mandela was arrested for ‘terrorism’, delivering his famous 3-hour long ‘I Am Prepared to Die’ speech at his hearing, which gained international attention and rallied global calls for Mandela’s release by organisations such as the UN and World Peace Council. In 1964, Mandela was sentenced to life imprisonment, barely escaping the death penalty.

From 1964 to 1990, Mandela served his time at a number of prisons, during which both his mother and son passed, being refused attendance to their funerals. From pressures of the people, the South African government periodically offered Mandela conditional offers of release. Most notably, in 1985 when Mandela refused their conditions on the premise that only free men were able to engage in such negotiations, and he wasn’t free. In 1990, President De Klerk released Mandela, later working together to end apartheid and bring peace to South Africa, transitioning it into a non-racial democracy. In 1994, Mandela was elected as the country’s first black president, and first multiethnic government. During his presidency, Mandela established a number of acts and policies which investigated human rights violations, improved living standards of the country’s black population, and enacted a new era of democratic constitution within South Africa. National reconciliation was Mandela’s number one priority, while exercising acts of personal forgiveness and equality for all. Later, Mandela went on to establish Nelson Mandela Children’s Fund and the Nelson Mandela Foundation to promote his vision of freedom and equality for the people of South Africa. From 2009, United Nations declared July 18 to be officially known as ‘Mandela Day’, created to honour his heroic legacy, promoting community service around the world.

After all the prejudice and pressures of an opressive South Africa, Mandela still perservered to battle adversity and conveyed unyielding determination to become a catalyst for change. He is known to dismiss past transgressions against him, and strived to live the rest of his life advocating for peace and forgiveness. To this day, Mandela’s legacy has strengthened the international presence of organizations advocating for peace and social justice. Mandela received more than 260 honours in his lifetime, including the Nobel Peace Prize and TIME magazine’s list of 100 most influential people of the 20th century. Mandela’s face was also placed on South African banknotes in 2012, commemorating his fight and struggle against injustice, and social rights activism. His legacy can be seen today, with equal rights and freedom of speech for all South Africans. 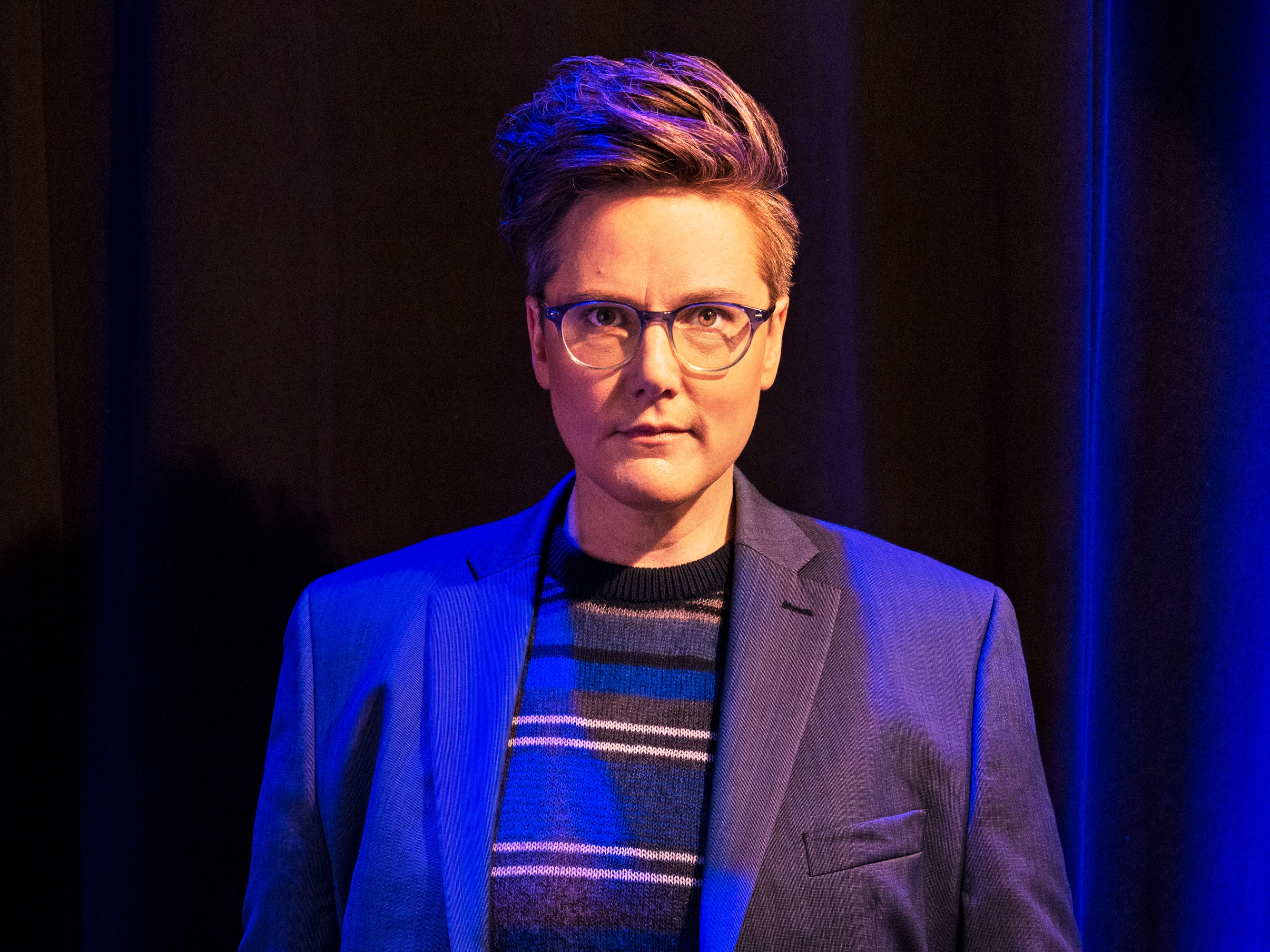